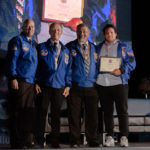 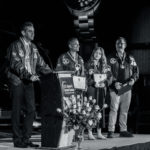 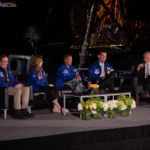 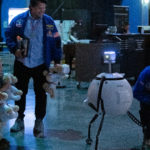 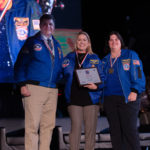 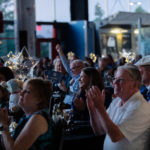 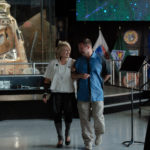 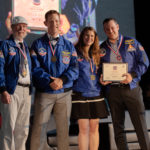 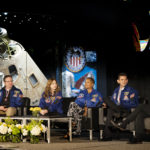 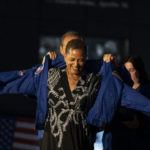 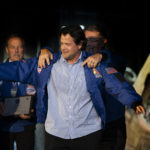 Alumni from across the United States came to Huntsville June 17, 2022, to celebrate the 40th anniversary of Space Camp and induct eight members into the Space Camp Hall of Fame. Nearly 400 guests came dressed in their 1980s attire, as a bow to the 1982 birth year of Space Camp,